Dry strong magnetic disc magnetic separator for sorting a wide selection of weakly magnetic minerals again less than 2 ~ 3mm and a noble metal ore. It has three kinds of single disc (diameter Ï†=900mm), double disc (Ï†=576mm) and three discs (Ï†=600mm). The magnetic field strength can reach 880~1440kA/m. Among them, there are many double-disc applications with Ï†576mm, so take it as an example. The double-disc magnetic separator is mainly composed of a feeding hopper, a permanent magnet splitting cylinder, an eccentric vibration feeding plate, a disk drive device, an electromagnetic system and a frame (see Fig. 1). The electrical control box is an accessory to the machine. Magnetic system by a "mountain" shape electromagnet and a rotating steel plate structure, like a disc with a dish turned upside down tines which diameter than the width of the belt to the mine sophomore about one-half disc using the worm gear reducer The pole distance between the disc and the electromagnet can be adjusted by the hand wheel (adjustment range 0~20mm). Sorting procedure: into a lower portion of the ore dressing stone by the permanent magnet into the slot of the sorting drum, ferromagnetic minerals are sorted out, the rest of the first end falls through chute ore bucket, the effect of weakly magnetic minerals gravity and centrifugal force Next, fall to the sieve. The sieve material (small amount) is discharged from the side of the sieve frame to other processes, and the sieve material (weak magnetic mineral) is sorted by the donor disk to the strong magnetic zone below the rotating disk, and the minerals sucked onto the disk are brought to In the weak magnetic field on the side, the mineral falls under the action of gravity and centrifugal force, and falls into the mining hopper on both sides. The unfalling mineral is forced to fall off by the unloading brush. After the four sorting by the disk, the non-magnetic mineral along the ore The plate is sent to the tailing hopper of the tailings. In order to prevent clogging, a weak magnetic field pole is placed in the ore cylinder to pre-discharge the ferromagnetic mineral in the feedstock.

In base of manufactures and factorys , cummins engine parts inlcuding below

These part has cummins logo and label , the parts is made in American,Indiia, Brazil .  factory of cummins parts suppliers all over the world , The parts have Anti-conterfeiting Codes On Factory Package .

Dongfeng cummins engine parts also say doge cummins .the factory is on Xiangfan , the manufacture is made cummins 4BT3.9,6BTA5.9,6CTA8.3 engines and engine part

CCEC cummins engine parts ,the factory is on Chongqing . the manufacture is made Cummins NTA855, kTA19,KTA38,KTA50  Cummins engines and spare part , the engines is high power motors for bulldozer, generator,genset ,marine and pumps all kind of consturction machinery equipment . 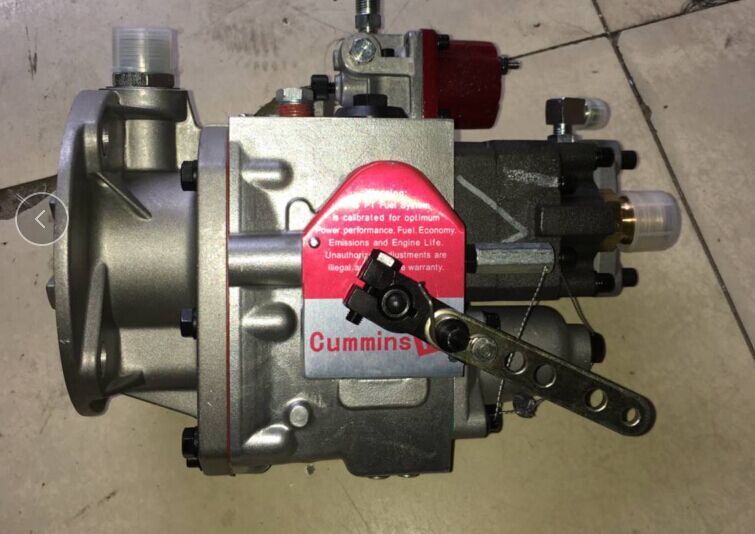 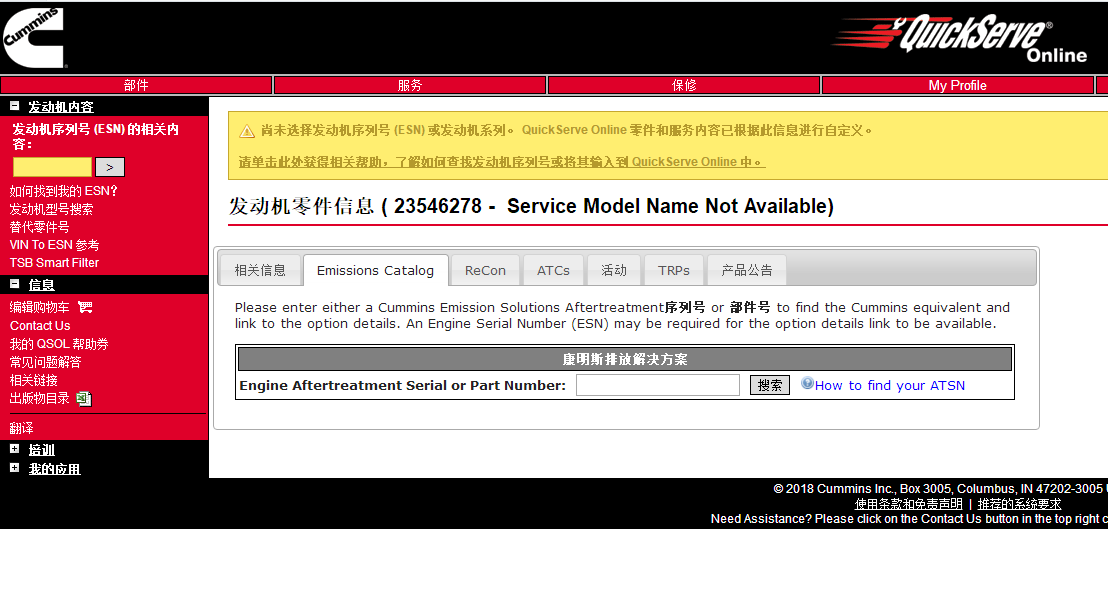 Other Engine Parts brand as bleow: